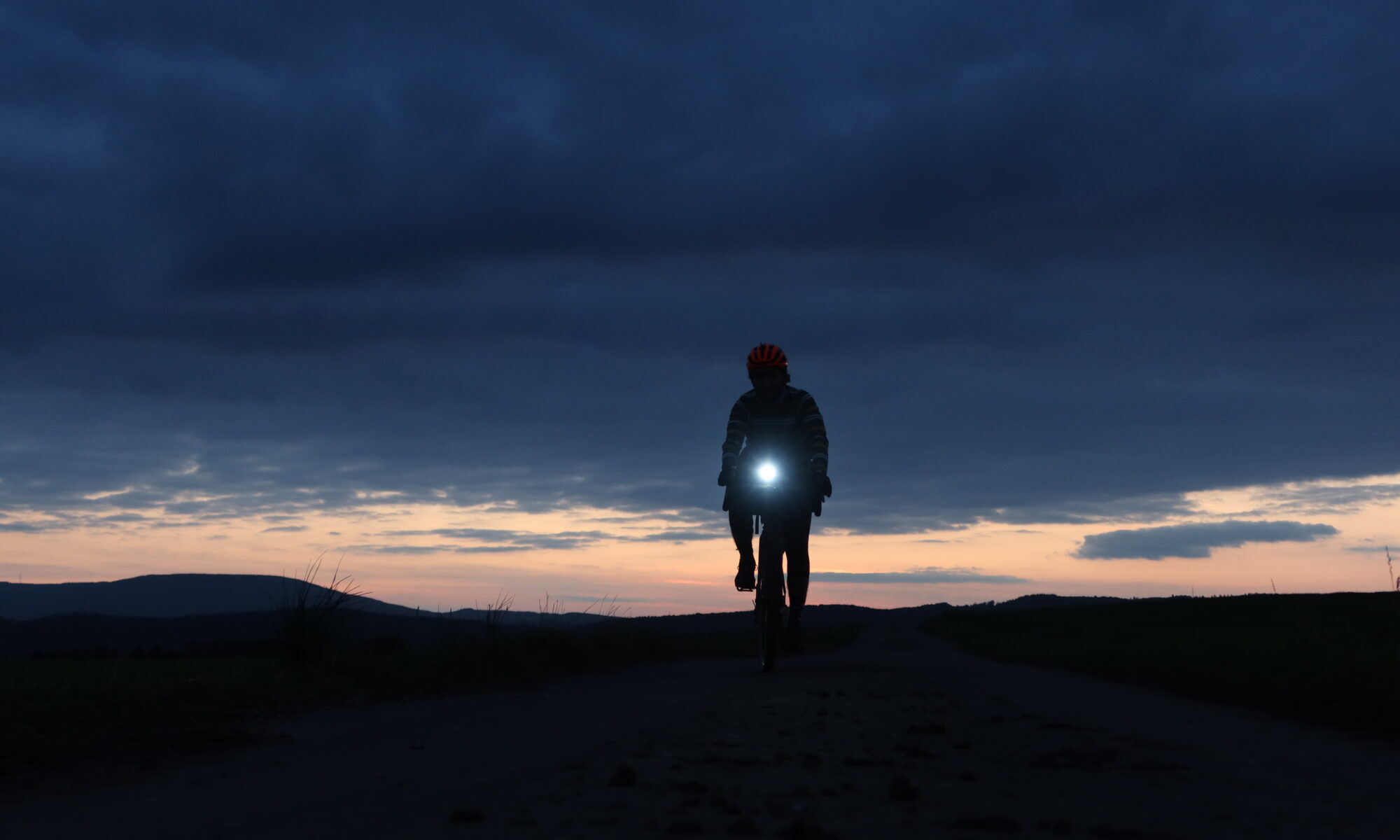 A new film from Edinburgh-based filmmaker and adventurer Markus Stitz documents his self-supported cycling journey along the European Green Belt and launches our website. Born and bred in Germany, Markus travelled 700km along the former Iron Curtain on a gravel bike through the federal states of Thuringia, Lower Saxony, Hesse, Bavaria and Saxony in October 2020, shortly after the 30th anniversary of the German reunification. ‘Grenzerfahrungen’ launches the Iron Curtain Gravel Trail, a new bikepacking route mapped by the round the world cyclist, which is available to download for free on our site now here.

Markus, who was born in the town of Heiligenstadt in the Eichsfeld region, experienced the division caused by the former border first-hand as a child. He grew up in the German Democratic Republic and turned ten in 1989. This marked the year when the Berlin Wall fell on 9 November after thousands of people took to the streets in Leipzig and other cities to demand their freedom. The fall of the Berlin Wall and the opening of the inner German brought an end to the Iron Curtain, which divided Europe for more than 44 years between the end of World War 2 and the end of the Cold War.

Markus comments: ‘As a 10-year old child I couldn’t really grasp the significance of the fall of the Berlin Wall, which has been one of the most important events in my life to date. I have travelled across the world on a bike and made Scotland my home in 2009, which would have not been possible without the fall of the Iron Curtain. My grandparents lived in the 5-kilometre-access-zone running parallel to the former border in East Germany, but I had no idea of the fortifications when I visited them as a child. My father, who sadly died in 2015 when I cycled around the world, travelled almost daily in the area for work, and had much greater insight into the history of the Eichsfeld region. His love for the area inspired me to cycle along and close to the European Green Band, which has since become one of the most untouched and wild areas in Germany. I was really pleased when Schwalbe UK, one of my longest standing supporters, commissioned me for a film last year after they had seen ‘No Stone Unturned’. As my film about Kyrgyzstan is, this documentary is a very personal account, and I hope it inspires many people to experience this important chapter of European history on two wheels in the future.’

Tim Ward of Schwalbe UK comments: ‘At Schwalbe UK we have been associated with Markus since his round the world trip and have been inspired by all the great adventures and the videos he has produced. We knew we wanted to commission Markus to produce a video for us, but with wider travel largely restricted this year we weren’t sure what we could do. Then when Markus came to us with the idea for the Iron Curtain ride all the pieces suddenly clicked into place and we thought “that’s it!”. The idea ticked so many boxes for us, what with the tie-in with the 30th anniversary of the reunification of Germany and our increasing focus on the gravel riding segment; the guys at our head office in Germany thought it was an amazing idea and were onboard straightaway. Germany might not necessarily be on everybody’s bucket list for adventuring riding, but the great thing about bikepacking is exploring new ideas and discovering new places off the beaten track. Markus’ route really shines a spotlight on this, perhaps overlooked, corner of Europe and its associated history. I’m sure that when people watch the video they’ll say “Wow, that place looks amazing!”.’

The Iron Curtain Gravel Trail spans 687km from the Dreiländerstein to the Dreiländereck, packing in 11,300m of elevation. It is designed to be ridden on loaded gravel bikes, but is equally fun on mountain bikes.

After successfully mapping bikepacking routes in Scotland since 2017 ‘Grenzerfahrungen’ inspired Markus to extend his activities into Germany. He comments: ‘I have seen bikepacking and gravel riding growing rapidly in the last few years, and would like to use my expertise gained through developing www.bikepackingscotland.com in other countries outside of Scotland. I spent about four weeks in October 2020 developing two journeys in Thuringia, and this is the first finished route.’

Thanks to Schwalbe and Tout Terrain for supporting us.

A source for great bikepacking routes in Germany, carefully selected by round the world cyclist Markus Stitz.